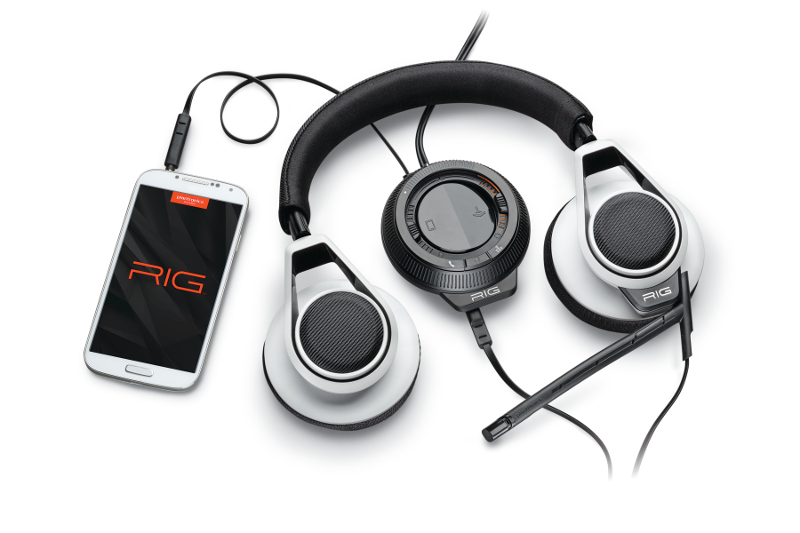 Plantronics was the first headset in outer space, when astronaut Wally Schirra chose to use the MS50 for the Mercury mission, adapting the lightweight model to fit inside his helmet. Then we made history when Neil Armstrong walked on the moon and uttered the legendary words: "That's one small step for man, one giant leap for mankind" through a Plantronics headset. Back on earth, we invented the first call center headset in 1983. Known as the StarSet Supra, it became so popular that within two years it represented half of all Plantronics sales, becoming the headset of choice in call centers around the world. By the '90s, our products were busy transforming the business environment as office workers everywhere adopted Plantronics ultra-lightweight, in-the-ear models. Cordless, hands-free designs followed, allowing business executives the freedom to roam from their phones. And by century's end, we were perfecting headsets for multimedia, gaming and Internet telephony.